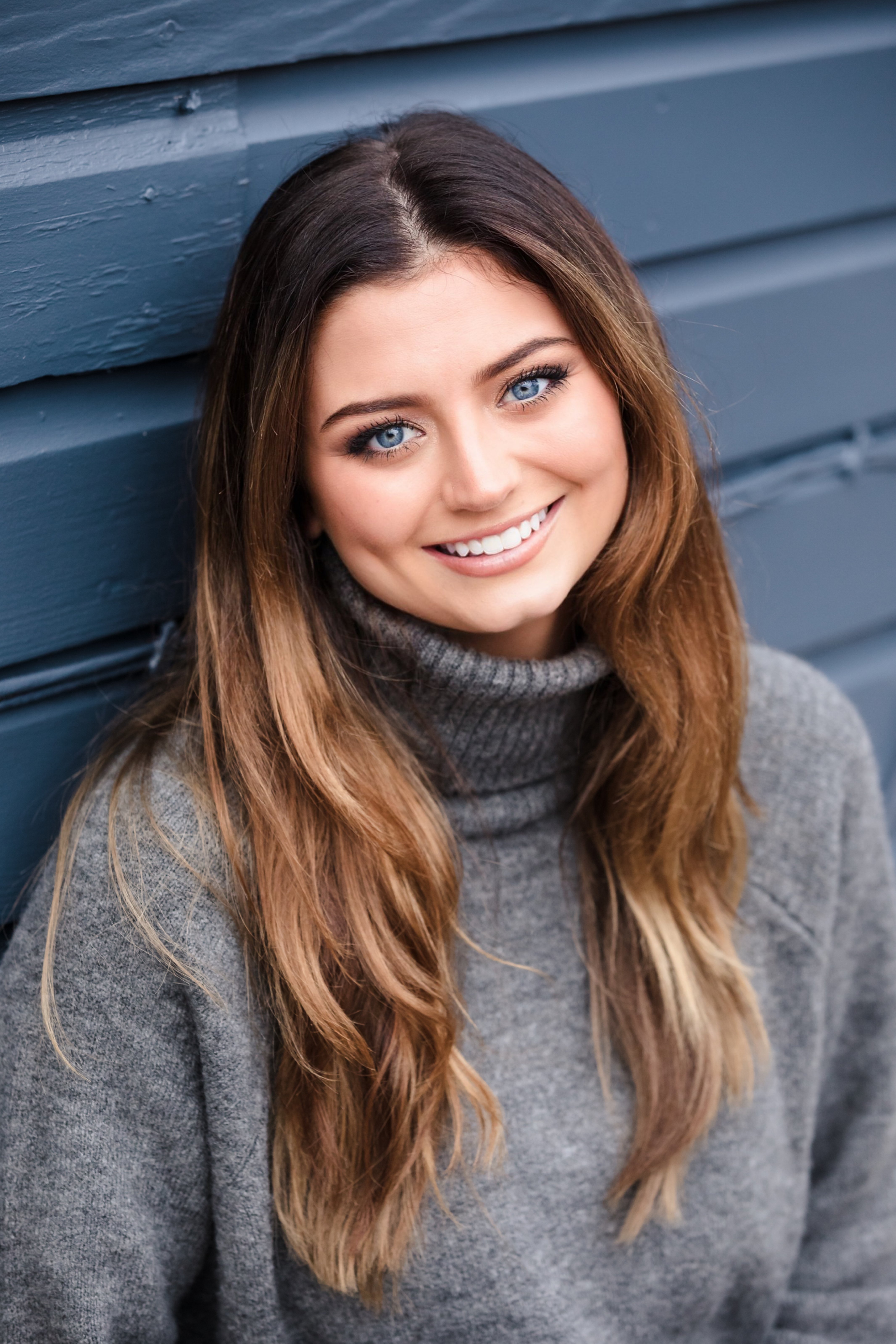 Many people know Spain for its amazing food, architecture, and football teams, but let's dive deeper into their history with 8 fun facts! 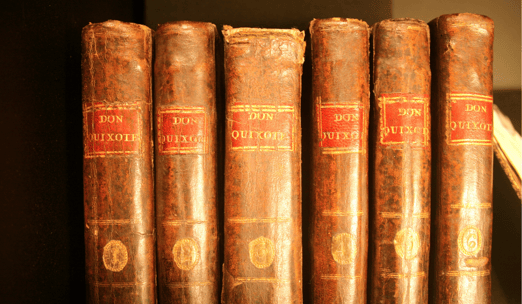 Miguel de Cervantes wrote Don Quixote in 1605, and it is the second most translated book after the Bible. It has been translated into at least 50 languages, and has been estimated to have sold 500 million copies. This pushes it up to be the number one selling novel ever, beating out the “Tale of Two Cities” by Charles Dickens. Despite the fact it was a best seller when it was newly released, Miguel Cervantes hardly received any of the money from the publication. Cervantes also had spent time in jail before he was working as a tax collector for the Spanish Government, and it is thought to have been his inspiration for the novel.

The most commonly spoken language in Spain is Spanish and there are 477 million native speakers in the world, but many people don’t know that there are four other official languages spoken in Spain: 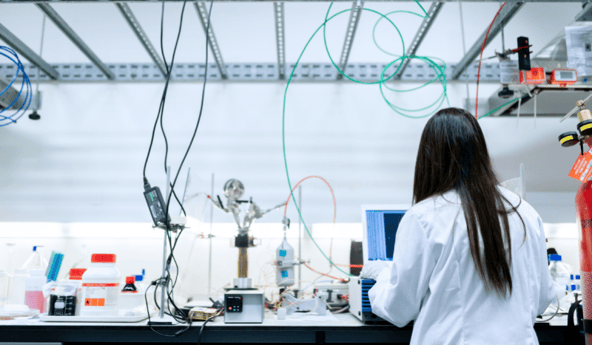 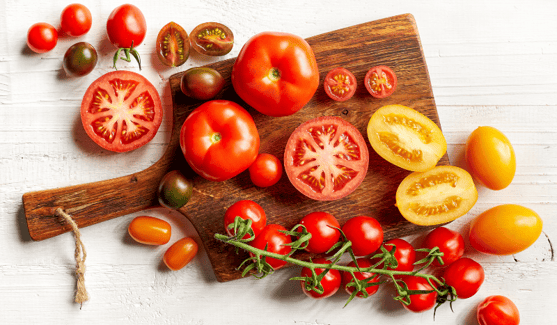 Every Year in August the La Tomatina Festival is held in the town of Buñol, Spain. This is known as the “World's Biggest Food Fight” and brings in about 40 thousand people a year and over 150k tomatoes are thrown during the festival. The whole food fight only lasts one hour and once all the tomatoes are thrown a fire truck comes in and sprays the area so it's cleaner than before! 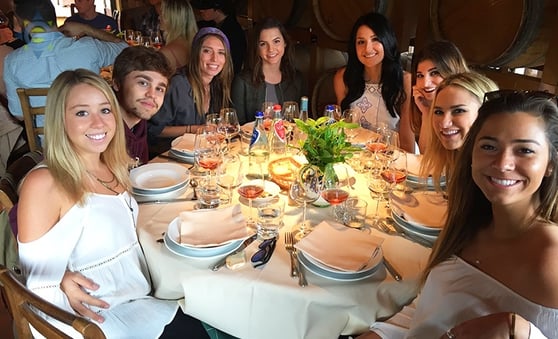 Resturante Sorbino de Botín located in Madrid, Spain, has been open since 1725, and has been passed down for generations within the family and has a long history! Many famous authors and artists have visited the restaurant such as artist Francisco de Goya, who was a waiter there before entering art school. Ernest Hemingway and Benito Pérez Galdós both have mentioned Sobrino de Botín in their novels!

6. Fun & Drinks All Around Spain 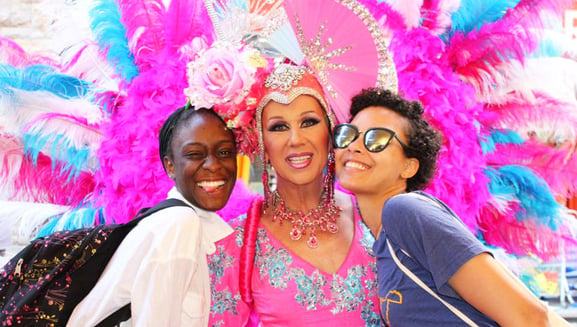 Spain has the most bars per person in the world at a total of 277,539 bars. This comes out to about one bar per every 175 people in Spain. Their bars are not just for drinking, many people go to socialize and even have breakfast at a bar. The three main types of bars found in Spain are:

Las Cafeterías (The Cafeterias): Breakfast places where patrons often get café (coffee), and a small snack
Las Tabernas (The Taverns): Local places like taverns that are more informal and offer a homey feel to their patrons, and a great place to watch a Spanish football game
Los Chiringuitos: Water or Beach front bars that offer drinks and food with a good view, and are not enclosed spaces or very permanent structures

7. Second-Largest Producers Of Wine In The World 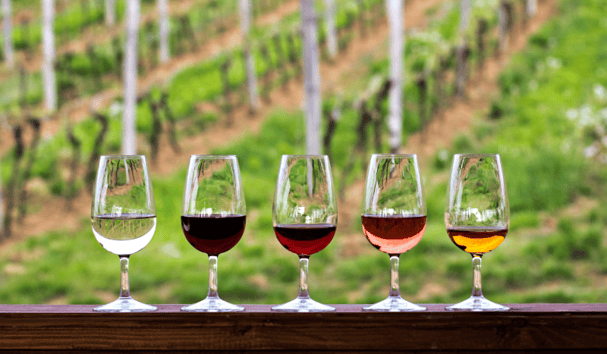 Spain has over one million hectares of land dedicated to winemaking, and makes up 13% of the world's vineyards. Castilla La Mancha located in Spain also holds the title of the largest wine growing region in the world and makes up the majority of the one million hectares of wine growing in Spain. Here are some of the top wine regions to visit while in Spain:

Rioja: The most famous wine region in Spain, and voted #1 by many critics

Ribera del Duero: An up and coming wine region which has recently been awarded several international awards and is only a two hour drive from Madrid

Utiel- Requena: Has a history of wine making dating all the way back to the 7th Century 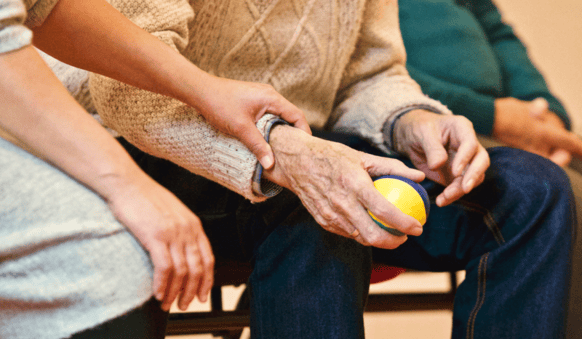 Maybe this is due to the warm climate or great cuisine, but the average life expectancy in Spain is the second highest in the world. Women in Spain have a life expectancy of 85 years and Men have a life expectancy of 79 years.The main diet of Spaniards is fruit, vegetables, and fish, and this is also commonly known as the Mediterranean diet. In Spain fresh vegetables and fruit can also be more easily accessible and abundant which leads to people eating less processed food all together. Perhaps the real reason could be their emphasis on the importance of family and friends that they live happier, longer lives! Salud!

Did Kelsey inspire you to experience life in Spain? Why wait? We have internship locations in Madrid and Barcelona! Apply now!