Travel Insight...Take It From Us We've Been There!

What Have You Learned About Your Home Country Through Travel?

Our Program Admissions Counselor share how their view and thoughts have altered about their home country after living abroad. 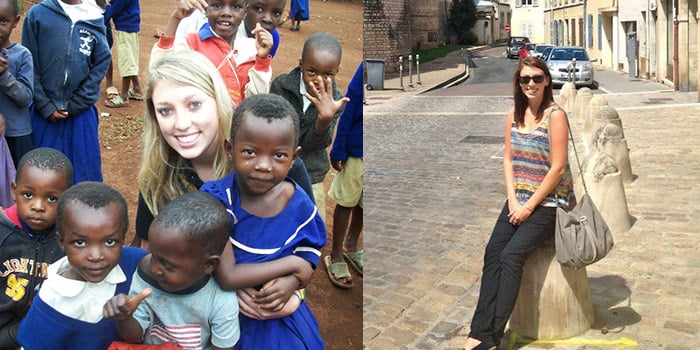 Augusta: I learned a bunch of small, weird things that wouldn’t stand alone in any other conversation. We don’t value meal time as other countries do,  as a way to bond with family and friends and to fully enjoy all that life has to offer. Americans are very outwardly friendly, but it tends to be superficial in a way that doesn’t exist in much of Europe. In the US, if someone invites you to hang out after knowing you for 10 minutes, they don’t really expect you to follow through. In France, and in Tanzania, there absolutely is that follow through, although the invitation is given far less commonly. The diversity of the US is immense, and one of the best aspects of our country that we undervalue. It will always be home, no matter how far I go and how long I stay away. 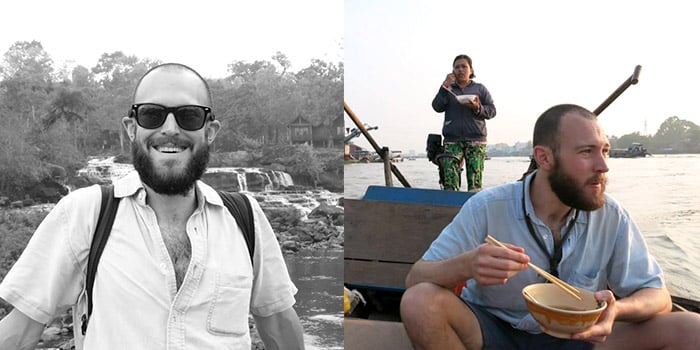 Brian: When I first decided to travel, during the mid-2000's, I'd stopped feeling at home in America. I wanted to see what the world looked and felt like from another perspective. What I initially found in Western Europe was the satisfaction that there were so many different ways one could live their life, and that none of these were wrong, unless you were deliberately hurting someone. What I also learned was that the isolation and defensive aggression emanating from America was only hurting it.

Yet as I've traveled more and more, I've grown to understand and love my country in ways I never could have had I never left it. I see it now as a young, ambitious place that has so much left to learn and experience. I see it as full of opportunity, but full of so many contradictions as well. I see it as my home, and I proudly identify with it. Yet I see it as a place that is confused at this point in history, and is greatly in need of new ideas, but, more importantly, needs to embrace the diversity within it that sets it apart from so many countries. 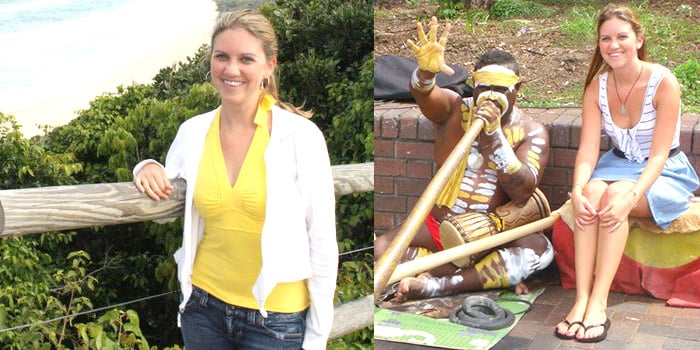 Carlie: Traveling abroad made me more aware of why it is a privilege to be an American citizen. There are small things we take for granted every day, that a lot of people don’t have outside of the United States. After traveling abroad I definitely had a better appreciation for my country. 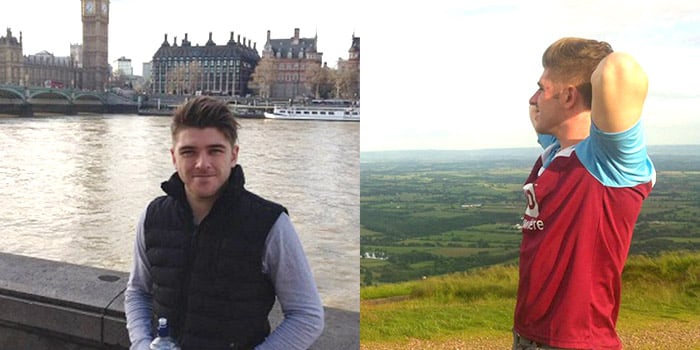 Liam: When I moved to the United States - a fairly different culture to the UK - alone, I would say that my understanding of my home country transformed. I had something to compare and contrast England and Great Malvern, UK with - and every time I went back during a university break I learned or observed something new.

On a personal level I learned to appreciate many things that the UK offers that I perhaps took for granted - my family; just how safe (relatively speaking) the country is; our national healthcare system etc. But I also recognized the limitations that I had never seen and learned that better, or at least very different, opportunities exist elsewhere. I see that while many facets of the English culture, society and lifestyle offer security - at least for most, and for me - the potential for exponential personal, professional and economic growth may lie elsewhere!

Stephanie: The most impactful thing I learned about the US happened the first time I traveled abroad. My first trip outside of the US ever was on a student exchange program to Germany. On my first day visiting the high school I met a couple German students and they started asking me questions about America. They were curious because they had never been before. Their questions included – is everyone fat, does everyone own a large car, why aren’t you fat, do you eat McDonalds every day? They also asked me to recite the national anthem because they had heard that some large percentage of people in the US couldn’t recite their own anthem.

At the time, as a 14 year old, I had never even thought to ponder these questions and it was strange to hear what another country thought of us as a general population. It made me think about how this must be how the rest of the world perceives us and I distinctly remember feeling embarrassed to be associated with generalizations that were all so negative. In an effort to prove them wrong I successfully recited the national anthem and hopefully swayed those kids to think a little better of Americans.

This small interaction that probably only lasted 15 minutes altered the way I thought about the US and greatly increased my awareness level from that point on.