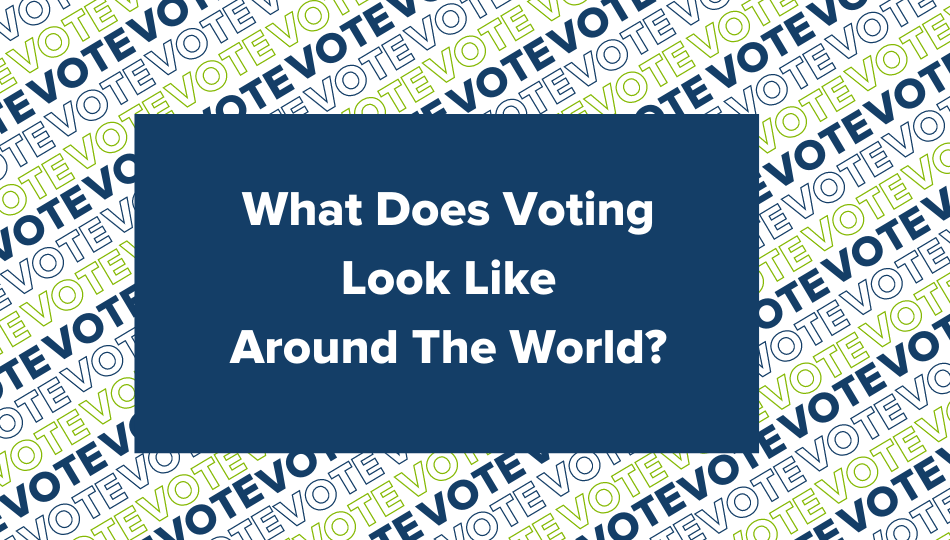 Fall in the United States is often synonymous with children returning to school, college campuses swarming with students, the return of football, Halloween and Thanksgiving.

Fall holds even more weight when the American people elect their next president.

The United States is considered a federal democratic republic in which the people choose elected officials to represent them in the government. Presidential elections are held every four years in years divisible by four, and 2020 just happens to be one of those years.

While Americans gear up to cast their votes on November 3rd, let’s take a look at what elections and voting look like in other Global Experiences program locations!

The Land Down Under is classified as a Westminster Style democracy in which the citizens vote for senators and house representatives based on where they live.

The country is led by the Prime Minister who is not directly elected by the people, but rather selected by the governing party after the election.

Fun fact: It’s compulsory for all people over the age of 18 to vote. You are fined $50 if you don’t vote!

The United Kingdom is a unitary country with devoted powers to Wales, England, Scotland and Northern Ireland. The UK is a multiparty parliamentary democracy under a constitutional monarchy with 11 parties currently represented in the Westminster parliament.

Queen Elizabeth II is the Head of State, while the Prime Minister is the Head of Government. The Parliament in Westminster is elected every 5 years in which voters elect a representative for their constituency. The party with the most seats in the parliament is invited by the Queen to form a government. That party selects a person to be the prime minister.

Fun fact: The UK does not have a written constitution and as such relies on tradition and precedent to decide on legal processes.

Italy was a monarchy until 1946 when the people voted to dissolve the monarchy and it became a constitutional republic. Today, it's referred to as the Republic of Italy. The Italian parliament consists of the Chamber of Deputies and the Senate of the Republic.

Elections happen every five years and you must be an Italian citizen and 18 to vote for members of the chamber, but 25 for the senate. The president is then elected by the parliament.

Fun fact: In the 15 days before the voting date, it is forbidden to publish voting polls.

France is a representative democracy in which public officials are either elected by the citizens or appointed by elected officials. The president is elected for a five-year term, directly by the citizens.

The French presidential election usually takes place in 2 rounds, with the top two candidates from the first round going into the second round.

Spain is considered a constitutional monarchy consisting of a king and a prime minister. The monarch is the head of state and commander-in-chief of the armed forces, while the prime minister heads the Council of Ministers, the main decision making authority. The ministers are proposed by the Prime Minister and then formally appointed by the King.

Spain’s parliament is called Cortes Generales and consists of a congress and senate. The members of the Cortes Generales serve four-year terms, and they are representatives of the Spanish people.

The Irish republic is a parliamentary democracy. The Government is headed by a prime minister called the Taoiseach.

The National Parliament, or Oireachtas consists of the President, an tUachtarán, and two Houses: a House of Representative and a Senate. The power of making laws for the State is entrusted to the Parliament.

The president is elected by the people for a term of seven years and serves more of a ceremonial role.

Fun fact: Presidents can be re-elected and serve for 14 years! 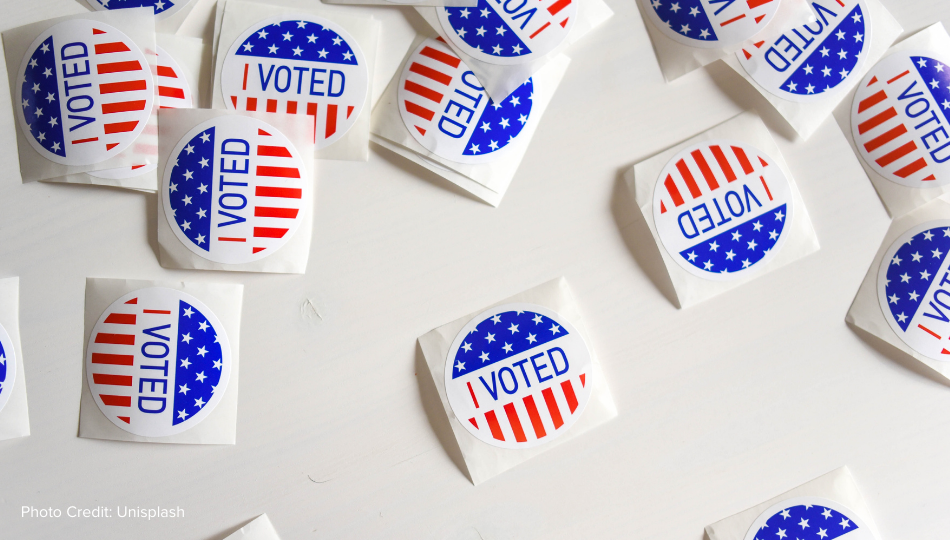 Voting may look different around the world, but it has one major similarity: it matters.

For decades, the youth (ages 18-24) in America have demonstrated a low turnout at the polls. In 2020, Millenials and a portion of Gen Z makeup 37% of eligible voters meaning that United States youth can really make a change. Register to vote and make a plan!

Will you vote by mail, in person, or early? Share your plan with your family and friends - let’s make a difference!