Two Summers. Two Cities. How do they Compare?

Michele St-Amant, our RA in Washington D.C., reflects on how her experience living in D.C. has been different, and yet somehow similar, to her experience in London.

Last summer I had the privilege of interning in one of the greatest cities in the world, London, for a Member of Parliament in the House of Commons. This summer, I’m in the sweltering, buzzing capitol of our great nation: Washington D.C. Here, I’m an intern for a very different entity than Parliament: I work for a non-profit NGO that links next-generation wealth with social entrepreneurs. Already one would say that my time in London vs. DC must be very, very different. And they’d be right to say so! However, after spending a summer working in London (and loving every single moment of it), and as I take in the local culture and history of Washington DC, my new home for the next few years, I can’t help but notice some striking similarities.

The first is the working culture. London, although extremely diverse in many aspects, mirrors DC in the prevalence of young, ambitious, career-driven individuals. Everyone here in DC wears their fanciest suits, as in London; and everyone here in DC seems like they have somewhere important to go (which they probably do). 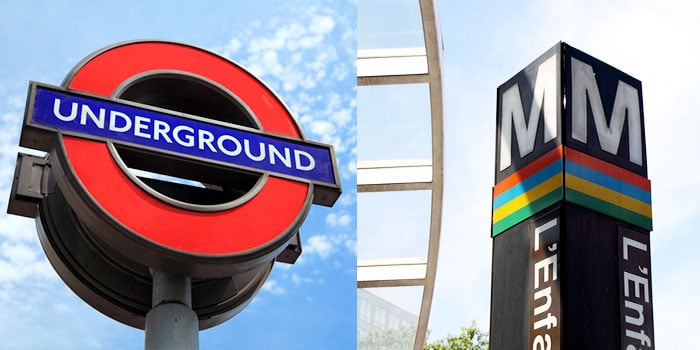 Another striking similarity of the working culture in DC and London is what takes place after work: the drinking. DC, like London, is the kind of place where, come 6pm, restaurants and bars are crowded to the maximum with happy hour attendees, clad in their work-clothes and briefcases. Happy Hour, in this case, becomes something more of a networking event than it does a time of relaxation. Business cards are being passed around like phone numbers, and the occasional flirting often-times has something to do with connections. The post-work scene in London is quite similar to this, with Happy Hours at bars and restaurants overflowing with patrons all sipping cold ciders and brews. 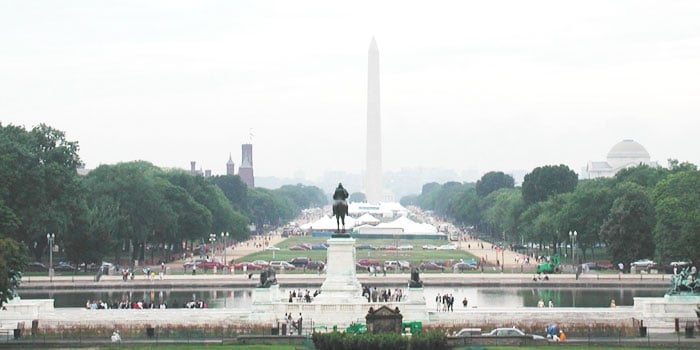 Even the feel of DC is similar to London. My group and I took a night-tour of the National Mall, and on this tour we learned that the layout and design of Washington D.C. was engineered by Pierre Charles L’Enfant (you’ll notice on a DC Metro Map he even has a Metro stop named after him). He was inspired by the aesthetics and layout of Paris when designing DC, which also has some similar aesthetic qualities as London. Many have commented that DC has a much more European feel than many other U.S. cities, and they’d be right to say so! I had the very same feeling when I first arrived here. As someone who’s never been to Paris, but has spent a lot of time in London, I thought to myself, “This has a very London-esque feel to it.”

All in all, our nation’s capital has become my “London away from London,” so-to-speak. DC has a similar working culture, drinking culture, and aesthetic feel to London. The difference, though, is one thing: I get to call DC my home, because come fall, I will be moving here to begin graduate school.