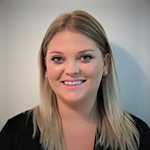 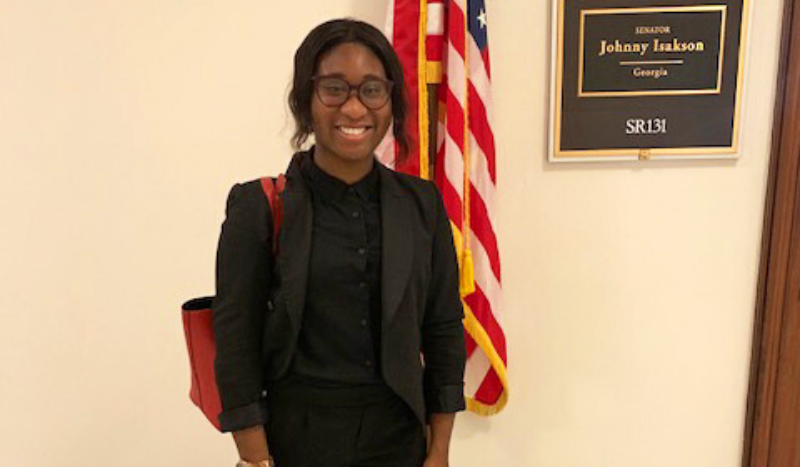 Tovah is a recent graduate from Carleton University in Ontario, Canada. She graduated with a degree in Political Science and a specific concentration in Public Affairs and Policy Analysis.

During the summer of 2019, she interned in the prominent city of Washington, D.C. - the perfect city for her to expand on her studies and gain real world experience.

Read about Tovah’s unforgettable experience and watch her video to see what one of her days looked like interning abroad!

Why She Decided To Intern Abroad

As an experienced traveler, Tovah wanted to expound on her experiences by living and working abroad for an extended period of time. Although Tovah has traveled internationally before, having the support of her family was the push that helped to solidify her choice to go abroad for an internship. She chose Washington DC specifically because of its reputation as a top political arena.

She compared the big city vibe and fast pace lifestyle to be similar to Toronto, a major city in Canada, but being able to work in a political hub like Washington DC is one of a kind.

Although Washington DC is similar to major cities in Canada, getting acclimated would still require some preparing and adjusting.

“Specifically, what helped me transition was reading ahead of time the cultural differences between home and DC, I also felt it was necessary to completely dive into the culture upon arrival. For example, I tried taking the metro and I went to a happy hour my first week here. Being fearless helped me overcome my initial fears of getting lost or feeling lonely.”

Luckily, Washington DC is full of life and things to do. From history and museums to beautiful scenery and architecture, Washington DC is a city for everyone. Tovah was able to spend time going to museums and galleries and travel to surrounding cities and states.

“I used to hate going to typically touristy sites but the ones in DC are actually amazing and worth it. I love learning new things. And I often learned something new every day in the city.” 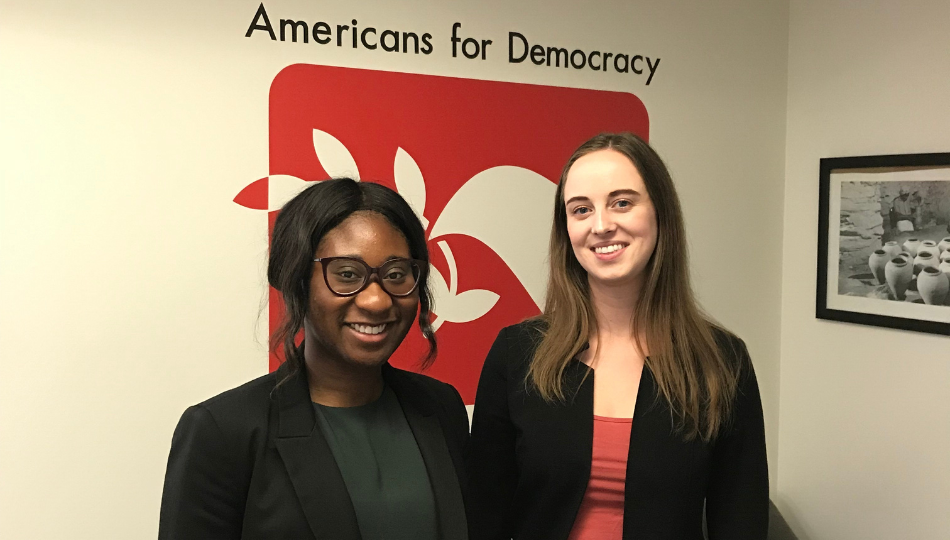 Tovah was placed with Americans for Democracy & Human Rights in Bahrain (ADHRB) which is an NGO that advocates for human rights in Bahrain and other countries in the Gulf Region by raising key issues within the Middle East surrounding their human rights violations. ADHRB meets regularly with US Lawmakers and other NGO’s as well as works with United Nations representatives and officials.

“My favorite task was being able to attend congressional meetings. It was surreal seeing so many congresspeople, and learning about how legislation gets passed in government.”

Watch the video below to see what one of her days interning in D.C. looked like...

Tovah describes the work culture and her coworkers as “awesome” stating, “it’s great being able to work with people who share similar interests. My supervision was also amazing; they were super understanding and always had a good balance.”

Some of the key skills she developed were how to write more professionally and concisely, mastering time management and consistent organization.

“I always constantly had to use a planner and write a lot of to do lists! It’s helpful to keep on top of the various things I have to do from work-school-social life-random errands etc.”

Although the work culture in the US and Canada are quite similar, Tovah was able to pay attention to particular nuances that make her culture different from the culture in Washington D.C.

“I realized that eating is definitely a pastime here and people emphasize a good work-play ethic. I also noticed Americans are very blunt compared to Canada. Social cues are somewhat different.”

After her 8 week internship in Washington DC, Tovah was able to confirm her desires to work in public policy. Her internship helped to solidify her future path and bridge the gap between what she learned at university and what a potential career with her degree could look like.

“Although I didn’t have a background in international relations specifically, I was interested in human rights violations in the Middle East and how the international stage works. I really would like to pursue public policy work. I want to be able to do research and analytics in social policy. I have definitely found the path I would like to take.” 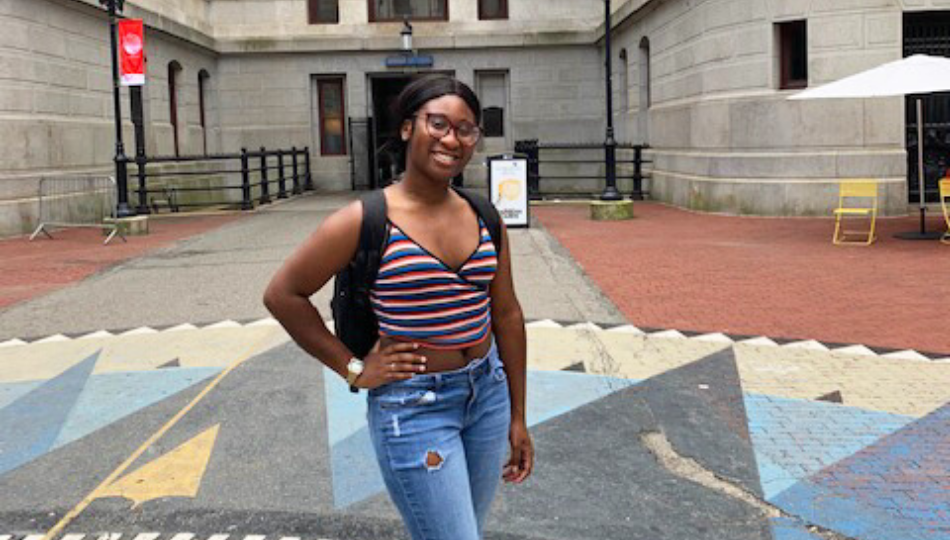 “Interning abroad made me more resilient and confident. I have been able to trust myself that what ever comes my way I’ll figure it out. Something as silly as getting lost can actually help build character. We often get frustrated that things don’t work out and we get upset but sometimes taking a deep breath and finding solutions are all you need. I have become better at problem solving. You’d be surprised most people you meet are “figuring it out” just like you. No one has it all figured out 100% of the time. You’ll always have help if you ask. I always wanted to become more fearless and this experience definitely helped me out. I feel comfortable talking with new people and not feel as intimidating.”

Tovah’s internship abroad helped her to grow both personally and professionally, solidify her career path and goals and spend 8 weeks in an amazing city exploring, making new friends and enjoying every moment!

If you want to have a life-changing international internship just like Tovah, your first step is to fill out an application on our website. An Admissions Counselor will reach out to you and walk you through the admissions process. We’re excited to help you get abroad!