Saying NO to FOMO: Why Miss Out on Interning Abroad?

An entire semester in another country; how did she survive? 14 weeks, 98 days, 2300 hours away from campus. It’s a tough job, but she chose to do it. Who would sign up for something like this? A smart undergraduate, that’s who.

Many students fear being away from what is comfortable, and familiar, for a semester or a summer abroad. In fact it is so prevalent that there’s an acronym for it: FOMO. Its not a neighborhood in Manhattan, but a true psychological phenomenon. Oxford’s online dictionary defines FOMO (abbreviation of fear of missing out) as, “Anxiety that an exciting or interesting event may currently be happening elsewhere, often aroused by posts seen on social media.”

In 2013, Pew Internet started to measure FOMO. How? Through social media. They reasoned that “the more active your friends, the more likely you will check social networks each day.” At the time, Pew reported that more than one-third of users checked social sites more than once every day. In November 2016 as Pew continued to follow the trend they reported, “Roughly three-quarters (76%) of Facebook users report that they visit the site daily (55% visit several times a day, and 22% visit about once per day).” 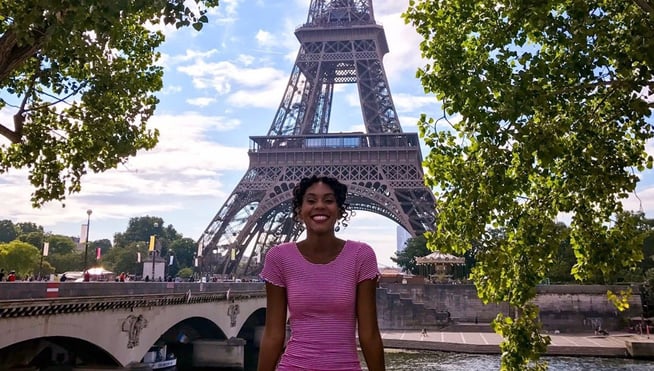 When I see our students post a beautiful meal in Florence, a sunset in Barcelona (see below), or their first photo with Big Ben in London, I feel it, too! FOMO isn’t exclusive to college students. Here at GE we talk to hundreds of students in the process of deciding if they want to intern abroad. Many of these students cite fears of being away from home, family, and their campus. We appreciate a good college football team, and understand how valuable it is to be on campus when the team is fighting for the championship. We also appreciate viewing a sport you’ve never seen before, in a country you’ve never visited, with friends you haven’t met yet. Basically, we’re pros at combating FOMO, and we can help you.

Instead of focusing on what you might be missing out on at your own campus, look at it from the opposite side: what are you missing out on if you don’t take advantage of an international internship? An internship abroad is an investment in your future career, and in yourself. Consider the statistics:

According to the AAC&U LEAP Challenge:

Students who intern abroad are in the minority. Even if Facebook makes you feel like everyone else is doing it, the fact is that the percentage is still quite small. The addition of a unique experience like this serves to make you more competitive in the eyes of employers. 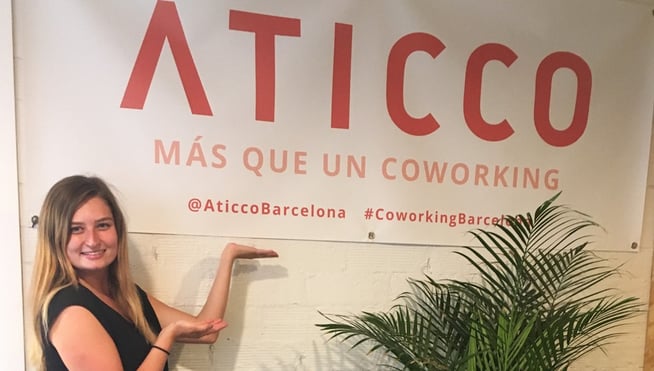 According to the 2016 Open Doors report published by the Institute of International Education, 22,400 students participated in non-credit work, internships, and volunteering abroad. Sound like a lot? Less than you think, when there were reportedly 20.5 million students studying in the United States in Fall 2016. Do the math; less than 1% of college students are participating in experiential activities abroad including internships.

Studies tell us that employers are definitely paying attention to these kinds of experiences in their future employees. In one recent survey of 318 companies, 93% of employers cared more about “critical thinking, communication, and problem-solving skills” than any undergraduate’s concentration. They need hires who can take multiple responsibilities, which requires flexibility and a plethora of skills. “We need to stop worrying about trying to make them experts in very narrow fields,” says Miller. “Instead, let's focus on teaching them the process of learning itself.”

What do employers want? We turned to The National Association of Colleges and Employers (NACE) to review their latest Job Outlook from 2016. They surveyed over 200+ NACE member employers and the results indicated that employers are looking for skills like critical thinking and problem solving, teamwork / collaboration, and oral and written communication, among others. 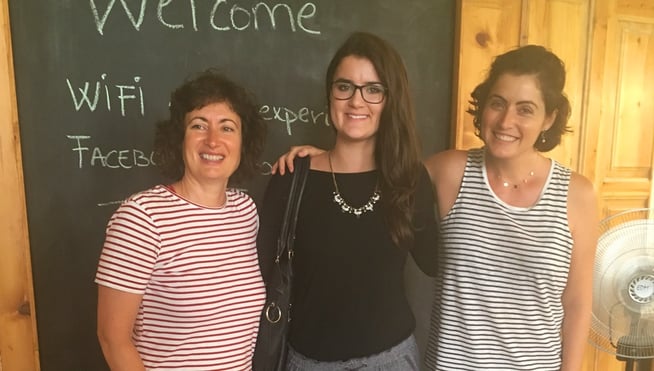 Good news! Deciding to embark on a personal and professional journey of interning abroad will result in a great deal of those very skills, talents, and experiences that you might not otherwise uncover. 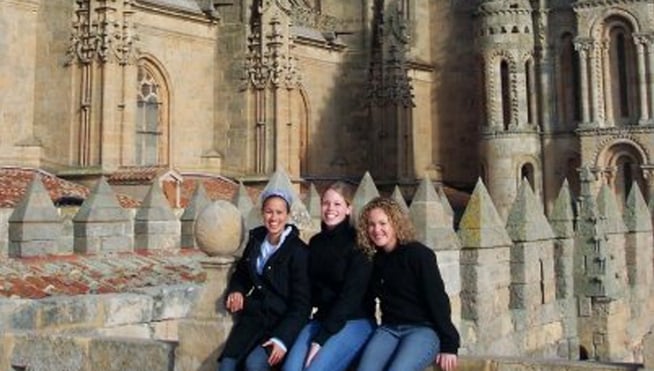 The photo above is my (high-quality) proof I chose Fearless over FOMO years ago, and never looked back. Fun Fact: Studying abroad when I was 20 in Granada, Spain was the first time that I had ever traveled internationally. I had stepped foot on a plane for the first time three years earlier!

Is it time to shape your future by Interning Abroad?